When I was a magazine editor, a writer sent me a story about New Orleans in the aftermath of Hurricane Katrina. The first thing I did was run a word count before checking their copy: 17,000 words [sigh]. I’d asked the writer to aim for around seven, a reasonable length for a deeply-reported feature story.

He replied: Would you rather have the long version?

In the end, I thought of the woven-together narratives of neighbors in the Lower 9th Ward fighting to survive. There were tales of epic bravery and sacrifice, missing persons, and families struggling to stay together and stay alive in a sweltering attic with water up to their necks for three days. In the end, we got it down to around 10,000 words.

Chances are whatever text your VP of Content is handing you for that B2B blog post or annual meeting recap is probably not be quite as compelling, but it might be almost as long. As a designer—or someone who just wants this landing page/blog post/presentation to look good and you know, be read—you know it could (and should) be shorter.

Here’s how to ask them to cut it down.

Show them what the piece could look like with less copy.

Writers consider the possibility of shorter text and instantly see a half-empty glass—everything they won’t be able to say, the killer quotes they’ll have to leave out, the lost nuance in the language. It’s up to you, the designer, to show them the gains in the visual experience and how much more compelling it could be with some negative space. Mock it up at a reasonable length and present that next to the long version. Then ask: which one would they rather read?

Show their copy to them on mobile.

Nearly half of the people reading this will likely be reading it on a phone. Pour the first big block of text into a mobile variant and then let them scroll down to read it.

A nimble, interactive platform allows a designer to hide some text boxes that will spring up as rollovers or as boxes to click on. This satisfies the content person’s desire for text while maintaining the creative teams’ more breezy, reader-friendly layout. It also offers a two-tier option, allowing a reader to go deeper on the topics they choose to dive into.

Ask them if they likes Hunter Thompson.

Everyone always says yes, out of fear of coming off like a dork.

The late journalist Hunter S. Thompson is known, correctly, as the father of Gonzo journalism. He wrote freely (and often high on any number of substances), and even he always strived to write less, with greater economy and cohesion.

… if anyone else has read or weighed in on the text. Few writers are effective at cutting their own writing. Why should this writer be any different? Most writing is riddled with repetition, useless adjectives, and adverbs, oh-did-I-just-hear-the-sound-of my-own-voice? kind of throat-clearing. Save that nonsense for arguments at the bar and wedding toasts.

TL;DR – Show him this acronym.

Explain what it stands for, if necessary, how it came to prominence, and why he doesn’t want people to use it in a preamble to this particular content. 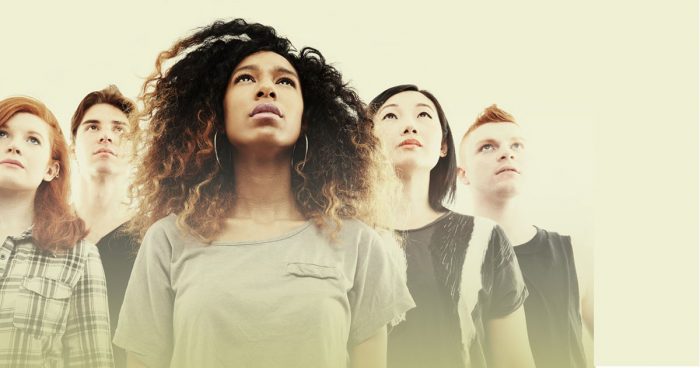 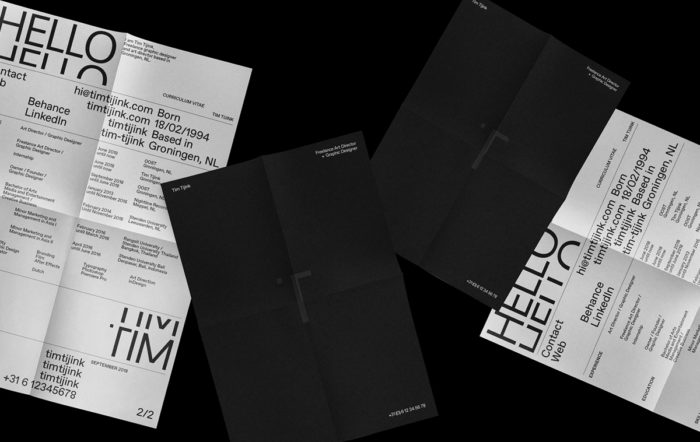 How to Make a Creative Resume That Keeps Up Your Career

Learn how we can help