An oceanographer on a vengeful quest sails his boat into troubled waters. Danger awaits, of course, and he soon falls into the hands of an armed pirate crew. The pirates board the ship, hog tie its crew, steal its money, and take a hostage.

“What a f*ckin’ nightmare,” the hopeless captain grumbles.

Okay, now picture this pirate scene in your head. What did it look like? If you’ve ever seen a pirate movie (or somehow witnessed real pirates), you’re probably imagining dark, stormy skies; a battle-tested ship; worn and tattered clothing; frenetic action and bloody violence. But did you picture a setting dominated by… soothing baby blues and pinks?

This is Wes Anderson’s The Life Aquatic with Steve Zissou from 2004. The skies are perfectly clear, and Bill Murray’s terry cloth robe looks comfy enough to sleep in, but clearly, this scene isn’t one that’s meant to spark comfort. That’s what those soothing blues do, however, and the juxtaposition creates an interesting sort of tension. Anderson is an expert at creating that tension: ”sad characters in colorful worlds,” according to an analysis from StudioBinder, a project management app for filmmakers.

A number of stylistic choices make Wes Anderson’s movies look so unique—his symmetrical cinematography, his detailed props, his signature interiors, his deadpan scripts. But it’s his use of color that really helps his work stand out from the pack. Here’s how Wes Anderson shapes his stories, characters, and whimsical little worlds with distinctive color.

Most filmmakers tend to follow the industry’s color theory—the idea that certain colors elicit certain emotions, and thus they should be present in scenes that correspond to those emotions. Typically, bright and warm colors are associated with joyful, happy scenes. If you’re seeing lots of yellows, oranges, pinks, or light blues, logic follows that the scene is one that’s generally pleasant or comforting. On the other hand, dark colors can represent discomfort or uncertainty. If a scene has a dark color palette, it’s more likely to make us feel nervous, fearful, anxious, or sad.

But Anderson flips the theory on its head. His films frequently depict unfortunate events in “happy” colors. Anderson loves discord—he relishes opportunities to depict sad scenes in comforting hues, often with high saturation (a term that refers to the intensity of the color in the image).

For example, Moonrise Kingdom’s representative from Social Services—the film’s primary antagonist—is defined by her matching royal blue hat and coat. Her dominant color is one that exudes trust and security, but Anderson has associated it with a character that represents authority, danger, and division.

We can dig a bit deeper into the way that Wes Anderson intentionally chooses clothing colors. Watch just one of two of his movies, and you’ll come to a quick conclusion—Wes loves red. More specifically, he loves to use red to visualize pain, anguish, and anger in his troubled characters. It’s a constant on-screen reminder of the character’s burden—yes, this world might look bright and lively, but things aren’t all sunshine and rainbows here.

Take Steve Zissou. The aging oceanographer is struggling with the fact that much of his audience considers him a has-been, and he’s clearly still grieving the loss of his partner, Esteban, who was eaten by a jaguar shark. Though he desperately wants to be back on top, he doubts his abilities and remains skeptical of himself.

“What happened to me?” he asks himself. “Did I lose my talent? Am I ever going to be good again?”

Zissou carries around a tremendous amount of anguish. Anderson visualizes the internal struggle with a bold red beanie hat, part of the uniform for every member of the ship’s crew.

There are other examples of troubled characters defined by red clothing, too. Chas from The Royal Tenenbaums dresses in a red Adidas tracksuit every day—that’s meant to convey the pain he carries over the lack of relationship he has with his father and the loss of his wife. Anderson takes it even further by showing Chas’s sons dressed in identical outfits.

Let’s revisit that pirate scene from The Life Aquatic for a moment. When Zissou decides he’s had enough of the pirates and forces his bonded hands free, a major change occurs on-screen—the entire color palette of the scene suddenly shifts. As Zissou single handedly bludgeons the pirates into retreat, we don’t see those sleepy, cozy blues anymore; in comes yellow and orange.

Moonrise Kingdom is shot almost entirely with a bright color palette; a muted yellow filter seems to pervade the entire movie, with just a few exceptions. When the big thunderstorm rumbles in at the movie’s climax, the scenes become notably darker. The heavy rain transforms the Khaki Scouts’ uniforms from a lighter tan to a much deeper brown, and the murky floodwaters don’t bear any resemblance to the idyllic lake from earlier scenes.

Anderson’s latest film, The French Dispatch, appears to have all the classic hallmarks of a Wes Anderson joint: symmetry, detailed props, and Bill Murray and Tilda Swinton, naturally. But pay attention to the colors of his sets, the styling of the characters’ clothing, and the way those colors make you feel—there’s an entire world of depth and meaning underneath the surface. 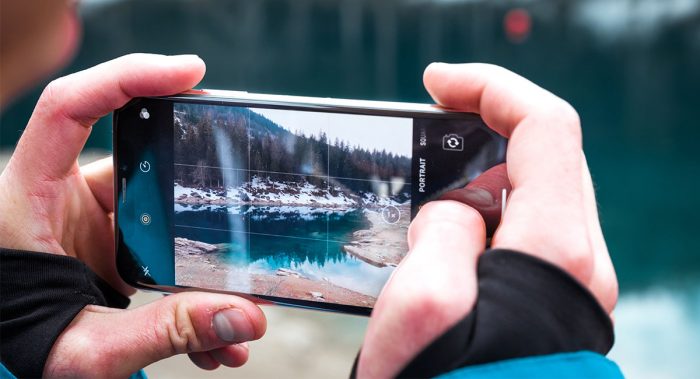 How to Master Smartphone Photography 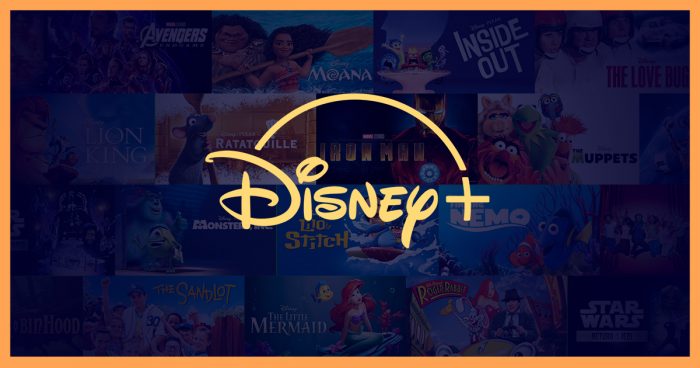