Ever had 10 minutes to kill, but you didn’t know how? It’s not quite long enough to stream something on Netflix, but you want something more substantial than a scroll through TikTok or another Instagram story. And you’ve always loved that Chance the Rapper—so wholesome. Well, for all those quick video lovers who still want something substantive, and for Chance fans, there’s Quibi.

Quibi is a short-form mobile video streaming platform, and only a short-form mobile video streaming platform. There is no Quibi smart TV app or desktop viewer. Its bite-sized clips are created specifically to be viewed on a handheld device, in either landscape or portrait mode. (All videos are shot and edited for both formats, and the feed instantly adjusts as the phone rotates. They’re calling this technology Turnstyle.)

And notably, all Quibi videos are 10 minutes long or less, so the company refers to its episodes as “quick bites” (and hence, the name of the platform). In establishing a short standard for its entire platform, Quibi is clearly targeting a younger demographic with shorter attention spans, frequently on the go and forever attached to a cell phone. So it doesn’t feel like a competitor of the traditional streaming giants. Quibi is after something else entirely.

“It’s not designed for TV. It’s unique on the phone,” founder and media industry veteran Jeffrey Katzenberg said in a recent interview. “Our technology, that has been created and patented for this, makes watching it on the phone beautiful. It’s special. I can’t stand my TV on its side.”

Led by Katzenberg and CEO Meg Whitman (who comes from Hewlett Packard Enterprise), the platform will make its debut on April 6th. Having raised $1 billion in funding shortly after its 2018 debut, Quibi is poised to make a big splash in the industry with backing from major Hollywood studios (Disney, NBCUniversal, ViacomCBS, et al).

But of course, it’s a challenging time for a major media company to be making its debut. On one hand, millions of Americans are home from school and work with no live sports or outdoor activities allowed. But on the other, the stock market is tanking, and millions of people are facing sudden unemployment. Will people line up for something, anything, to do during quarantine, or will Quibi come with a cost people aren’t willing to pay at the moment? Katzenberg and Whitman are convinced that the show will go on smoothly, and the platform’s numerous daily show hosts are converting space at their homes into sets so that they can continue to produce new content for Quibi’s users.

Plus, Quibi is certainly bringing the star power, relying on household names to drive interest. These are some of the highly-anticipated shows you’ll see on the platform, ready for streaming right when the platform drops.

This is a reboot of the classic MTV series, hosted by Chance the Rapper. Victims include rapper Megan Thee Stallion, who is shown in the trailer being attacked by a “gorilla.”

Sophie Turner stars in this scripted series as the survivor of a plane crash who undertakes a harrowing journey through the wilderness.

Content on Quibi will be split into three categories: the first, Movies in Chapters, is composed of scripted films that will be released periodically in episodes (and then available to watch together once they’re all released). The second, Unscripted and Docs, includes reality-style shows and documentaries. The third, Daily Essentials, contains all Quibi’s daily news shows from organizations like ESPN, CBS News, and the BBC.

Quibi comes in at a cost slightly lower than its competitors. If an individual signs up for the platform before its launch, they’re given a 90-day free trial. After that point, Quibi costs $4.99 per month for its ad-supported version, or $7.99 per month for an ad-free experience.

Heavyweight brands like Bud Light, Doritos, and Tide are among the companies that will show advertisements before Quibi videos when the platform drops next week. Unlike TV and other streaming platforms, Quibi will not run pods of multiple ads together (which gives sponsors exclusivity), and won’t have any mid-roll ads. For every hour of programming, Quibi says it will run two and a half minutes of advertising—in line with social media sites, but significantly lower than TV’s average of 16 minutes per hour. 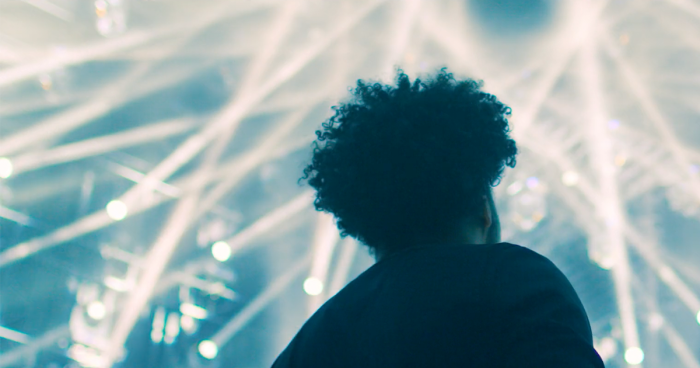 The Creatives You’ll Meet on the New Season of Abstract 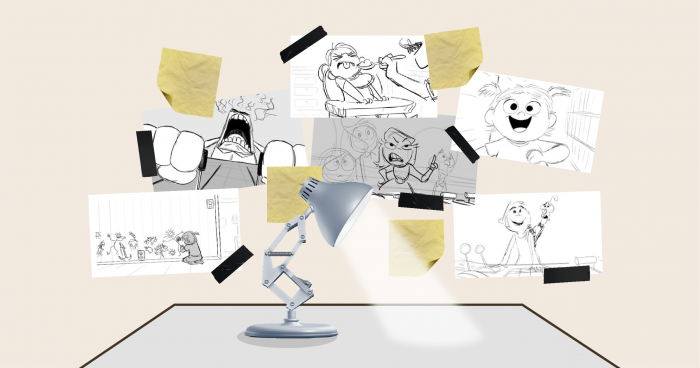