What comes to mind when you hear the word “lifelike”?

You might conjure up mental images of cutting-edge video games with ultra-realistic graphics, or the sound of a crisp autumn leaf crunching underfoot, heard through a set of headphones rather than on a walk in the park. Yet over the years, this “lifelike” ideal has proven difficult (if not impossible) to reach. Early attempts to bring the sensory details of our daily existence into our virtual experiences, like the Nintendo Wii and the IMAX cinema, have left much to be desired.

But today, the metaverse’s new playing field has shrunk the barriers between our real lives and simulated environments faster than ever. Within the minutiae of user interfaces and through the structures we inhabit each day, design decisions shape the way we interact with our surroundings. So as the age of the metaverse moves forward, how will the practice of design change, and what opportunities lie ahead?

New tools of the trade

After Facebook unveiled its new identity, Meta, it released a series of ads to describe how various features of modern life—education, entertainment, work, and fitness—might function in its vision of the metaverse.

A recent video begins in what appears to be a conventional art museum, with visitors staring at Henri Rousseau’s Fight between a Tiger and a Buffalo. After a few moments, the humans are transported into the painting, which has become an immersive, never-ending junglescape of dancing animals. It’s an interactive party, Meta says, inviting viewers to “step into a world of imagination and explore endless possibilities as two dimensions become three.”

From Da Vinci’s drawing of a flying machine to the vanishing points of the Bauhaus school, the groundwork of 3D design has been hundreds of years in the making. Today, designing the metaverse brings a chance to bridge lessons from architecture, art, and the world-building present in video games to create a totally new virtual environment. The tools to do it, too, are increasingly available to everyone.

Adobe, for one, is digging its heels into the age of 3D design. Its new creative suite, Substance 3D, offers a range of features like stagers, painters, and samplers together into a single interface. According to Adobe’s chief product officer Scott Belsky, the last two years showcased the potential of three-dimensional tools.

“(Users) discovered that creating in 3D not only gave them incredible creative freedom, but that it was also faster, cheaper, more scalable, and more sustainable,” Belsky said. “Fortunately, the pandemic won’t be with us forever, but 3D creativity certainly will. 3D is the next generation of creativity.”

Down to the details

In addition to strides in 3D visual design, another effect of the metaverse is that the details of a work—ranging from the timbre of a digital voice to the sounds of a virtual world emulating nature—include an even broader set of creative considerations. Whereas hi-def graphics were previously the benchmark of successful user experience in digital environments, a new medium means new ways of realizing what ‘realistic’ can truly be.

In a panel conducted by architecture and design magazine Metropolis, creatives and technologists from a variety of disciplines explained how the metaverse influences their work.

“Gaming developers talk about emotion and purpose, and the experiential qualities of space. Now we have the game mechanics to consider important aspects of a design, like volumetric sound and social interactions,” described Yan Krymsky of global design firm Perkins&Will.

Another panelist, Stephen Phillips of 3D architectural visualization company Theia Interactive, noted that ambitious architects and picky clients alike can remove a great deal of guesswork with the inclusion of VR in their processes.

“With virtual reality, we no longer have to trust a wide-angle photo of a room or someone saying how spacious a floor plan is,” he said. “You just step into the data and experience it.”

The possibilities extend to public spaces and the design of how groups of people can interact within the metaverse. Whether it be the proper acoustics in a cyber concert hall or a t-shirt fluttering in the digital wind, it’s never been more important to create convincing virtual environments. In what has been dubbed the “experience economy,” events, rather than physical ownership of goods, have proven to be more and more valuable to consumers. For contemporary brands and designers to stick out, then, it requires crafting a holistic experience rather than just a product.

And despite the fact that there’s already real money in the metaverse, the experiences we crave might not make the transition so smoothly without the design to back it up.

Power in the hands of creatives

Creating a new digital universe is no small task. In the end, though, it’s designers who have the opportunity to connect all the individual experiences within the metaverse into something more cohesive.

As even Meta acknowledges, the metaverse will keep moving on with or without Facebook—and it’s not something that can simply be built overnight.

Where to begin? Perhaps it’s time to brush up on your 3D design software skills, dust off an old computer game to see just how far we’ve come, or simply take a step outside and pick out what you’d like to bring into the metaverse. 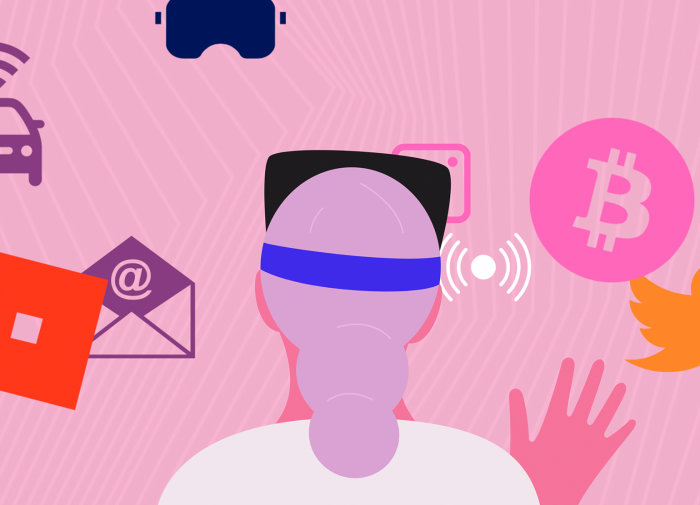 What Is the Metaverse, Really? 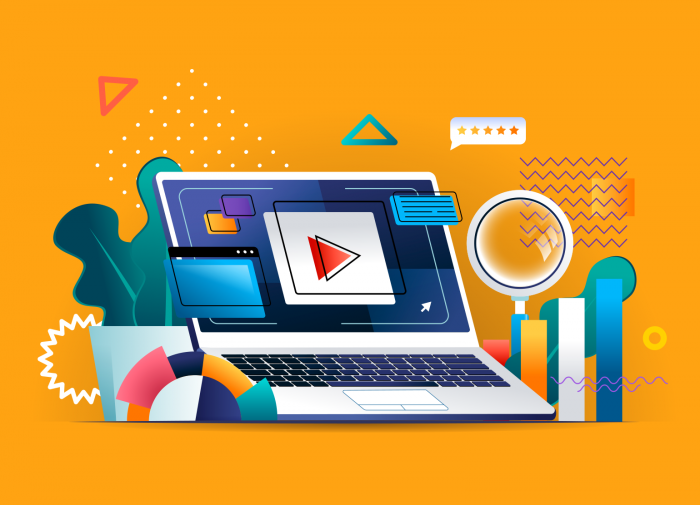 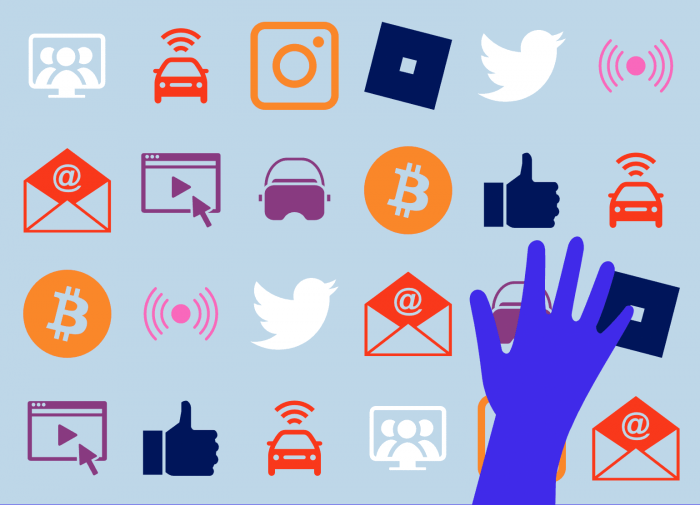 How the Metaverse Will Change Digital Marketing 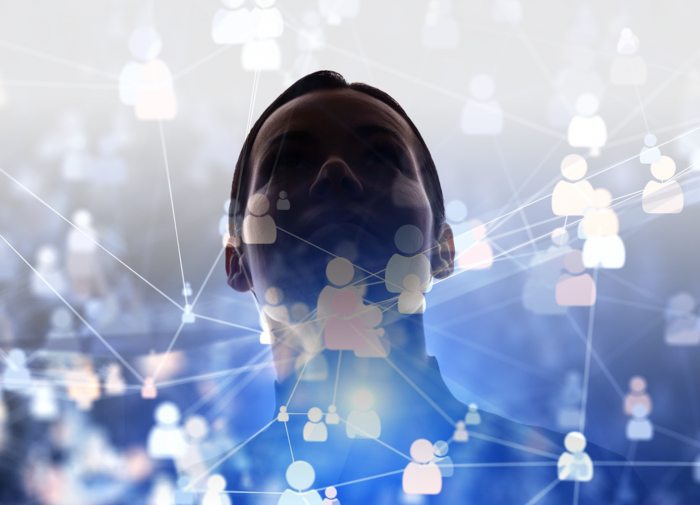 When Marketing Met the Metaverse: A Business Love Story