“I want to stress the importance of being young and technical. Young people are just smarter.”

That quote came from Facebook CEO Mark Zuckerberg, during a 2007 event at Stanford University. And it’s indicative of a larger trend—maybe even an overall acceptance—of ageism in the workplace. Design is no exception.

Creative industries have an incentive to stay on the cutting edge. We’re always showcasing the new tool, the new font, the new hip studio. The result is a design culture that values innovation over experience. Experience, in this case, is a code word for age.

Does design have an ageism problem? The short answer is yes. And not just because the country has an ageism problem. The stereotyping and discriminating of people based on their age is so prevalent that two out of three workers in the U.S. over age 45 have seen or experienced it at work, according to this AARP study. In all likelihood, with the trends of the workforce getting older—18.8% of Americans ages 65 and older worked in 2019—this is just going to become a more pressing issue.

Here, we’re going to explore some of the indicators that the design world might have an ageism problem, and what we can do about it.

Ageism has been on the rise in the workplace since the term was coined by Dr. Robert Butler in 1969. And while the 1967 Age Discrimination in Employment Act (ADEA) has been legally protecting employees age 40 or older from age discrimination, it hasn’t stopped the issue from growing more rampant. Even with legal protections in place, there are many kinds of discrimination against older workers that are insidiously hard to trace—and they are subtly re-enforced by the culture at large. Out-dated assumptions about older people’s physical and mental limitations show up in our movies (as well as Hollywood), advertisements, and even stock images. They’re portrayed as forgetful, easily confused, anti-social, and just generally behind the times.

Creative fields have their own specific age stereotypes to contend with—including the notion that innovation is the domain of youth, and that one’s creativity fades with age. There’s also the issue of the technological barrier—digital ageism. The idea that certain tools can’t be grasped by people of a certain age has long plagued ageist Silicon Valley, as evidenced by that Zuckerberg quote.

These implicit biases against older people get lobbed at seasoned workers on a daily basis, and can have an impact on everything from water cooler interactions, to promotions, to getting a foot in the door in the first place. They point not only to the pervasiveness of the issue, but also to how difficult it is to prove age discrimination.

What Are Designers Saying?

Each year, AIGA puts together a survey to understand what’s happening in the design industry. In 2019, 9,429 people participated in the Design Census, sharing their age, gender, salary, and more.

The average age of the participants was 35, with only 279 contributors over the age of 60. Whether that age cutoff is an indication that the design industry caters to young people, or that only young people have the time to take surveys, is unclear. That being said, 50 of survey-takers wrote that they felt ageism was a critical issue facing the industry.

In one written testimonial, a 64-year-old graphic designer called ageism “hurtful and absurd”: “I can get to the heart of the design faster than anyone I know, yet I go to job interviews and there’s an immediate assumption that my work and aesthetic are ‘dated.’” Another 52-year-old graphic designer confessed to also experiencing ageism at work: “I have been told that because I’m older I am no longer innovative. Bullshit. I love the saying, ‘I’m not 52, I’m 25 with 30 years of experience!’”

There are so many reasons why experience should be considered an asset, especially in creative fields. For starters, seasoned designers have developed all the soft skills that make for good client services—they’re empathetic, diligent, and good communicators. In an article for Adobe’s 99U, advertising consultant Cindy Gallop explained that nothing phases an older worker—that’s why they can better handle crises. They’ve made mistakes and learned from them. Additionally, experienced designers know how to design for an (ever-growing) aging population, whereas an unseasoned designer might create a piece with a type that’s too small for a large portion of its audience.

How Can Design Confront Ageism?

As Gallop explained, in order to start changing the conversation about age, we have to start making it a topic of conversation. We have to talk about age in the workplace.

A recent report from the World Health Organization’s research on ageism shows the same thing. A team of researchers compiled over 64 studies on anti-ageism programs that have taken place in the U.S. in the past 50 years. What they found is that intergenerational communication actually can significantly lessen prejudice against older adults. In other words, exposure and dialogue have a positive impact on age discrimination.

While bringing awareness to the problem of ageism won’t make discrimination disappear, it’s a start.

Check back next week for the next installment in our series on ageism to learn more about the stereotypes facing seasoned designers, and how to combat them. 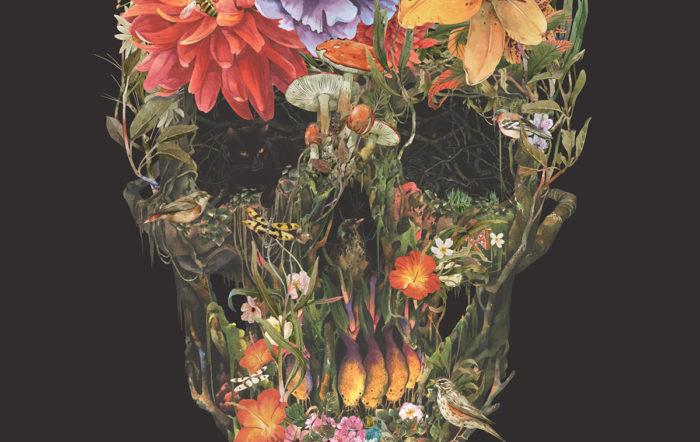 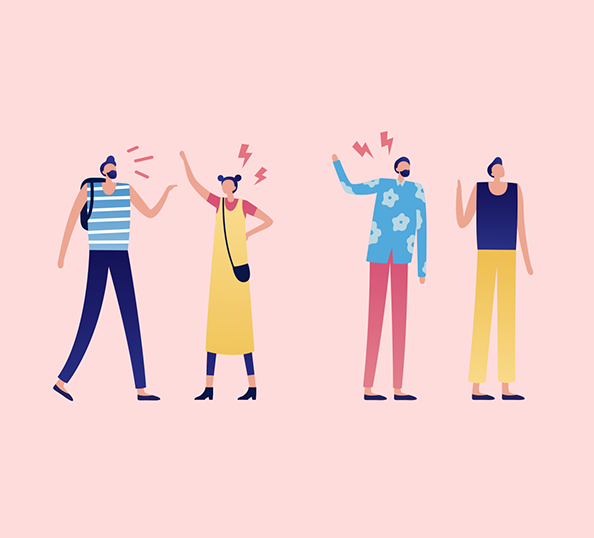 How Not to Talk to a Designer 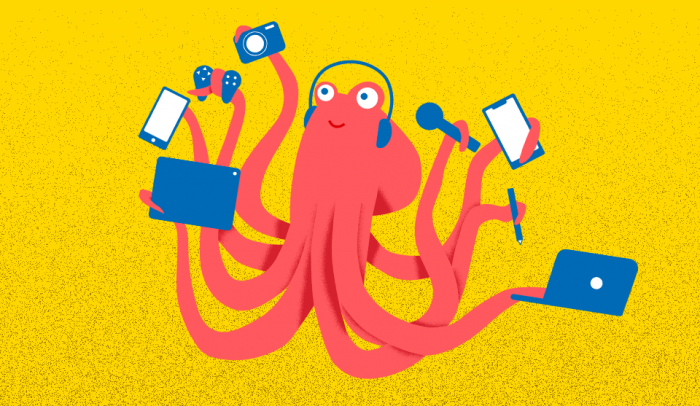