When Brands Make Their Products Easy to Use, Everyone Wins—Regardless of Their Physical Abilities

For most of the 20th century, common kitchen tools were made of hard materials like stainless steel, in shapes that made them uncomfortable to grip. They got the job done, but damn, they could make your hands hurt. It was clear that these products were not accessible, designed with very little consideration for the hand holding them or the person using them.

Businessman Sam Farber noticed that his wife, Betsey, had trouble holding her vegetable peeler because of her arthritis. He wondered why most kitchen tools weren’t easier to use, and so he set out to do something about it. In 1990, Farber founded kitchenware brand OXO to develop a series of tools with thick, rubbery handles that would help individuals with arthritis. The OXO Swivel, a vegetable peeler, was the signature item in the Good Grips line.

Thirty years later, the peeler—alongside the rest of the Good Grips tools—is still the industry standard.

Why? Are there that many arthritic home cooks out there? Not really. While the grip helped individuals with arthritis to peel vegetables, OXO ended up making a tool that was more comfortable for everyone to use, whether they had arthritis or not. It was one of the earliest examples of a product designed for individuals with a physical challenge benefitting even those who weren’t similarly challenged.

Since 2015, the Nike FlyEase line has been key to anyone who had trouble putting on and taking off shoes. A few of its earlier models included one-hand lacing or zips along the sneaker for easier tightening and releasing. But its latest entry in the line is the first one that’s totally hands-free. Thanks to a unique “hinge” function that locks the sneaker in an open position, the Nike Go FlyEase is impossibly easy to put on and take off. But most importantly, it looks just like a normal Nike sneaker. In fact, it’s pretty fly. It’s designed for those who need accommodations, but it’d look good on anybody.

The sneaker was released to a small part of the Nike community in February, and a wider release is planned for the end of April.

“Back Tap” & Other iPhone Features

Did you know that with the latest software update from Apple, a new accessibility feature lets you tap the back of your iPhone to do, well, basically anything?

Although “Back Tap” didn’t receive much airtime at the software company’s last Developer’s Conference, the feature could make life a whole lot easier for iPhone users. When enabled, tapping the back of a phone two or three times can trigger different system tasks—taking a screenshot, opening Siri, or adjusting the volume, for example. A bit of work in Apple’s Shortcuts app opens up the realm of possibilities even further—you can open a specific app, for example. The feature works with or without a phone case, too. Other phonemakers have a similar feature—HTC’s U12+ has pressure-sensitive sides, and Google appears to be developing a similar feature, as well.

There are loads of other powerful features designed for accessibility buried in the settings of iPhones. Headphone Accommodations, for example, allows AirPods or Beats users to test out different sound settings for phone calls and media. Everybody’s hearing gets worse as they age, and some of the changes the user can adopt in this folder will make them significantly more comfortable listening to audio with headphones. Additionally, visual changes like adjusting font size, switching to Dark Mode, and using a quick shortcut to pull up a magnifying glass can simplify things for sensitive eyes.

Americans are feeling stressed, worried, and anxious at record levels—and that was before a worldwide pandemic upended life as we know it and cut off most people from their closest companions for a year.

Weighted blankets and vests have been around for decades to treat children with heightened anxiety or developmental disorders. But in recent years, they’ve become popular forms of treatment for adults with anxiety, sleep disorders, or ADHD. Jia Tolentino—a New Yorker writer who reported she’d long had trouble sleeping—first tried a weighted blanket in the winter of 2018. “That night I slept so deeply that I woke up unnerved,” she said.

What’s in the weight, exactly? According to Penn Medicine, the pressure helps to lower your heart rate, which can lead to overall feelings of calmness. “Pressure (from a weighted blanket) calms you by activating your parasympathetic nervous system, which lowers your heart rate when you’re stressed,” reads a blog on its site.

For anyone feeling like the past year has been distinctly lacking in supportive hugs, a weighted blanket might help to recapture that loving feeling.

Just as advances are being made to make accessibility mainstream in our physical products, there’s a growing movement to make the creative industry more accessible. The focus is on promoting and celebrating “neurodiversity,” a term that was coined by sociologist Judy Singer in the late ‘90s. According to John Elder Robinson, a co-chair of the Neurodiversity Working Group at the College of William & Mary, it is “the idea that neurological differences like autism and ADHD are the result of normal, natural variation in the human genome.” In other words, it refers to the fact that there is no “standard brain,” and no variation in brain type is better or worse than another.

In order to examine the experiences of neurodiverse creatives and to offer a set of guidelines for companies to better attract and retain neurodiverse talent, Universal Music made this Creative Differences handbook. The guidebook offers statistics that show a great deal of progress to be made in the creative industry, like the fact that 75% of respondents didn’t have (or were unsure of) policies and procedures in place for neurodiversity at their companies. It also offers reasons for optimism, and makes recommendations to help other organizations become stronger advocates for the neurodiverse community. 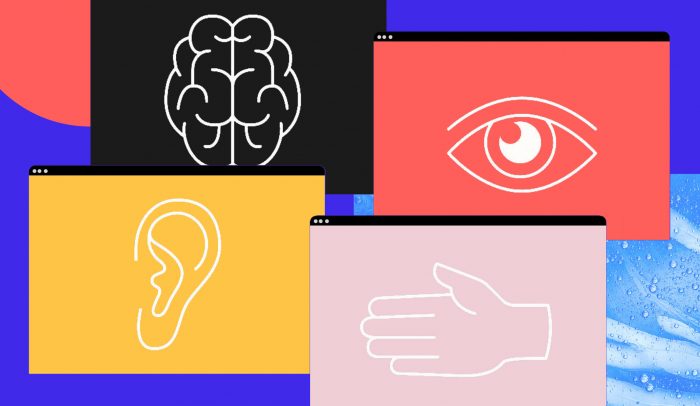 What Is Accessibility, and Why Does It Matter? 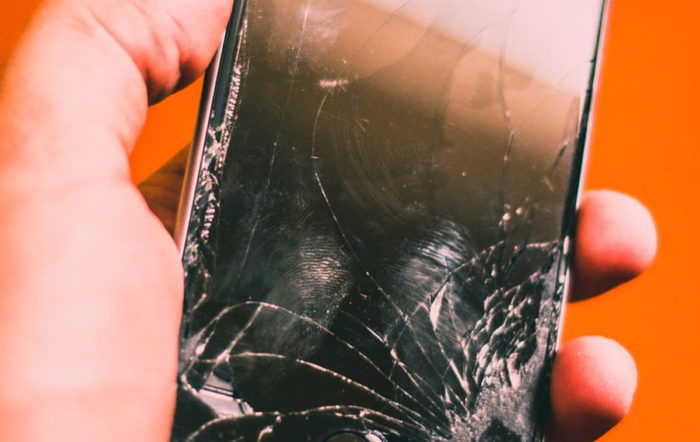 Why Emotional UX Design is So Important 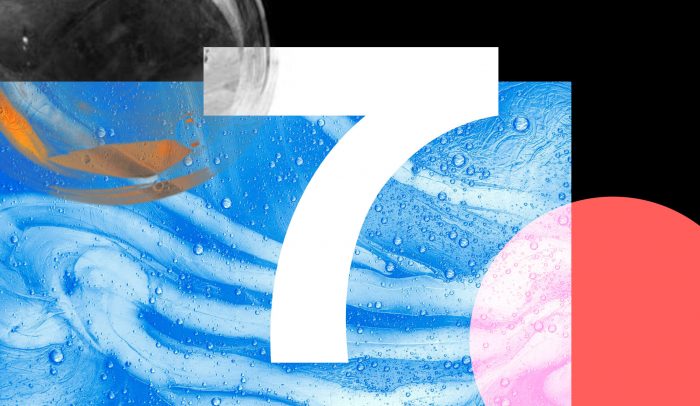 Rewatch ‘The Power of Creativity,’ A Celebration of the Creative Spirit